'
Gid Gardner!
Gid, what an odd name... found him in the U.S. Census with his wife Rosie with his full name. Gid is short for Gideon! 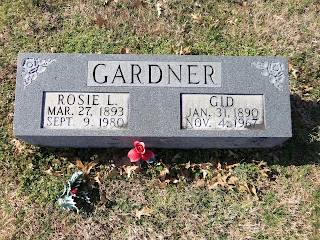 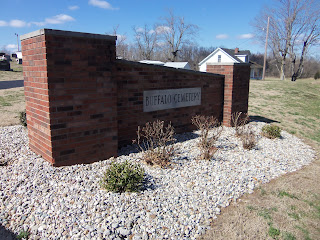 In Chancery Court at Fayetteville, Tennessee
E.P. REYNOLDS vs. Henry TURNER and others.
December Rules, 1875
In the above cause it appearing that spa to ans'r, and alias spa to ans'r have been issued for defendant Henry TURNER, to the county of Rutherford, State of Tennessee, and it appearing from the return of said sheriff, that defendant Henry TURNER is a non-resident of the State of Tennessee, and is said to be a resident of Evansville, Indiana.
On motion of complaint's counsel, and it appearing to the satisfaction of the Clerk and Master from the return of said Sheriff that said defendant Henry TURNER is a non-resident of the State of Tennessee.
It is therefore, ordered, that publication be made in the Fayetteville Observer, a newspaper published in the town of Fayetteville, for four consecutive weeks, commanding said defendant Henry TURNER to appear at or before the next term of the Chancery Court, to be held for the county of Lincoln, at the courthouse in the town of Fayetteville, on the first Monday in April, 1876, and plead answer or demur to complainant's bill, or the same will be taken for confessed, and set for hearing ex parte as to him.
A true copy, attest: D.W. CLARK, Clerk and Master
dec 16
Fayetteville Observer newspaper, 1 Apr 1876, pg. 2. Available online at ChroniclingAmerica website <http://chroniclingamerica.loc.gov/lccn/sn85033395/1876-01-06/ed-1/>
- Transcribed by Taneya Koonce
Posted by TSGS at 4:58 AM No comments:

'
I found this plaque in the Larue/Hart County area where many of my ancestors on my Mother's side are buried. I found the cemetery on Airline Road before I got to the church. I found the 1812 marker for John Walters and marveled at its tribute to this soldier. After leaving the cemetery we found the church with this historical marker. 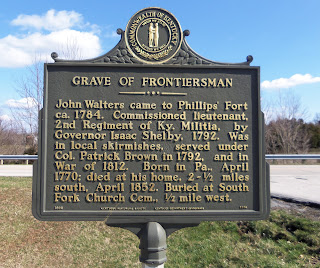 Here is John Walters marker for his grave. Click on the photos for larger clearer images. 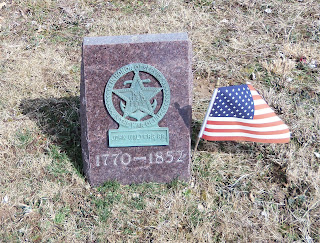 - Photos taken & submitted by JGWest
Posted by TSGS at 10:57 AM No comments: 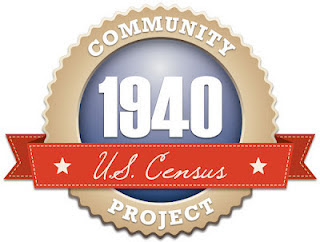 The Indiana Genealogical Society has joined forces with genealogy societies and organizations around the country as part of the1940 U.S. Census Community Project. The initiative aims to publish a free, online searchable name index of the 1940 U.S. Federal Census after images of the census are released to the public on Monday, April 2, 2012. This online index will be free forever, offering family history researchers a rich genealogical data set for their ongoing use. Three leading genealogy organizations, Archives.com, FamilySearch International, and FindMyPast.com, launched the initiative at the end of last year.
[Above submitted by Chris Myers]
[The following was submitted by TSGS President Don Counts]

Thank you again for your participation in the 1940 US Census Community Project. Your leadership in this effort will be a key to getting the entire 1940 census online and searchable.

In an effort to provide you with tools to help your group members get started with the 1940 U.S. census project, we have put together an email template you can send to new members. The email covers the basics of getting started and includes links to handouts and videos that provides instruction on the signup process, downloading the software, and specifying in the software which society or group they belong to. You can download a copy of the email template from the project website.

Thank you again for all you are doing to further this project. For questions and support, please contact the 1940 U.S. Census Community Project Team: